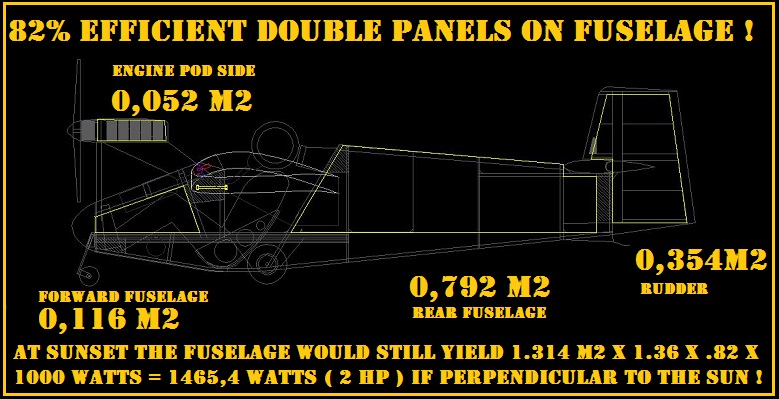 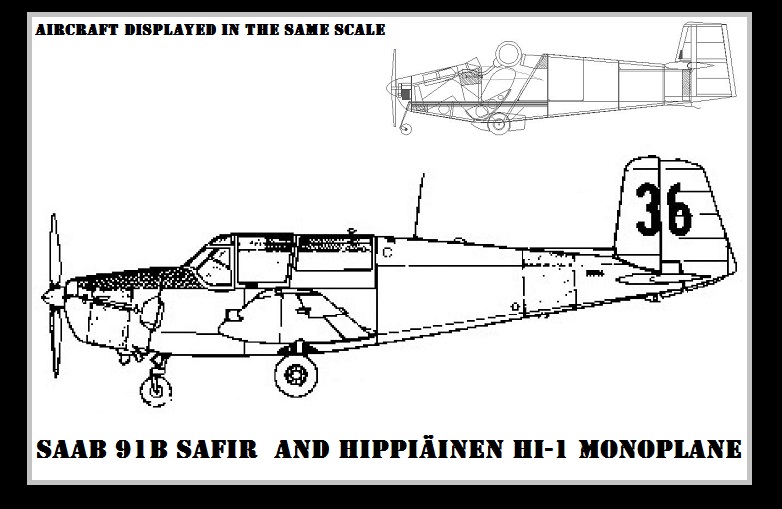 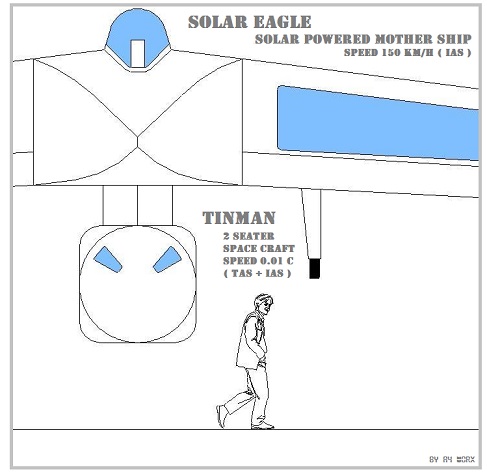 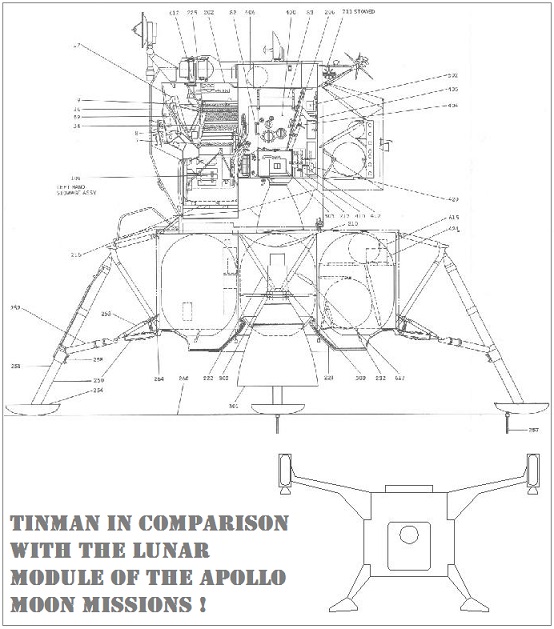 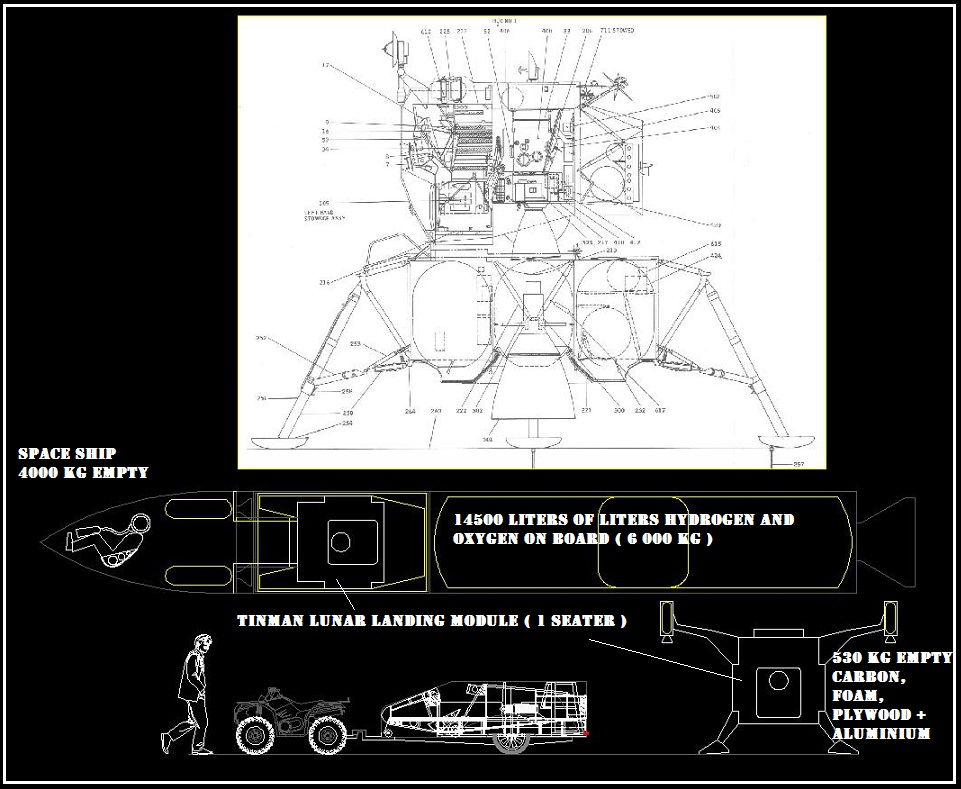 For manned spaceflight like Gemini, Apollo and the Space Shuttle, additional systems will be found on the spacecraft - to keep the astronauts alive and to bring them home in one piece.

What are all the jobs that need to be done for life support? These tasks will be particularly important for your Space Station design.
•Astronauts Have to Breathe: atmosphere control includes a supply of oxygen and removing carbon dioxide, both equally important (remember Apollo 13?). Also the pressure has to be maintained: if the hatch is opened, either everyone better be wearing a suit or there needs to be an airlock.
•Temperature and humidity control: people won't survive the temperatures that electronics and mechanics will. With astronauts aboard, the temperature must be controlled much more tightly. The Shuttle and the Space Station have water cooling and radiators for controlling temperature.
•Food and Water: food is usually carried along, water supplied by the fuel cells, reacting hydrogen and oxygen and producing water in the process. On an extended mission like the Mars expedition, water will need to be recycled and the food grown along the way in a greenhouse.
•Waste management: a dirty job but somebody has to do it - elimination or recycling of solid, liquid and gaseous waste.
•Radiation Protection: without an atmosphere the astronauts are exposed to cosmic and solar radiation, particularly solar flares. Some shielding to reduce the effects is needed.