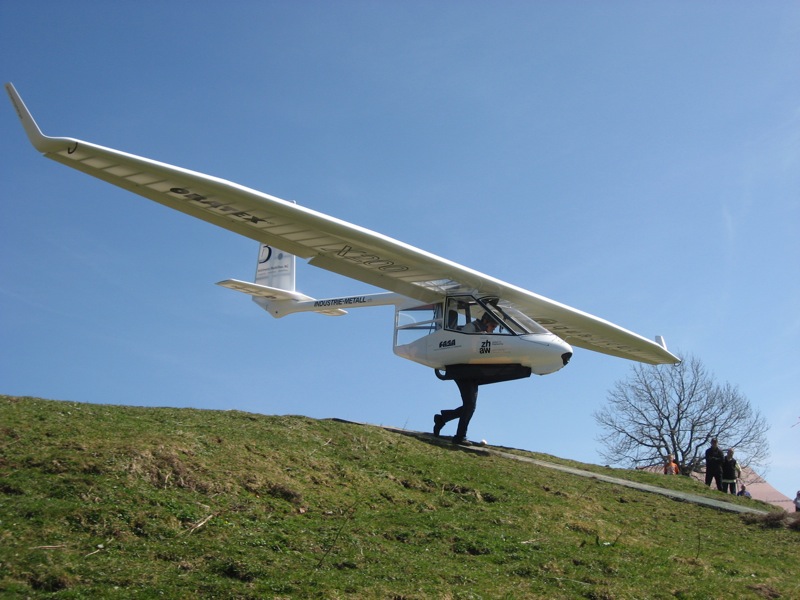 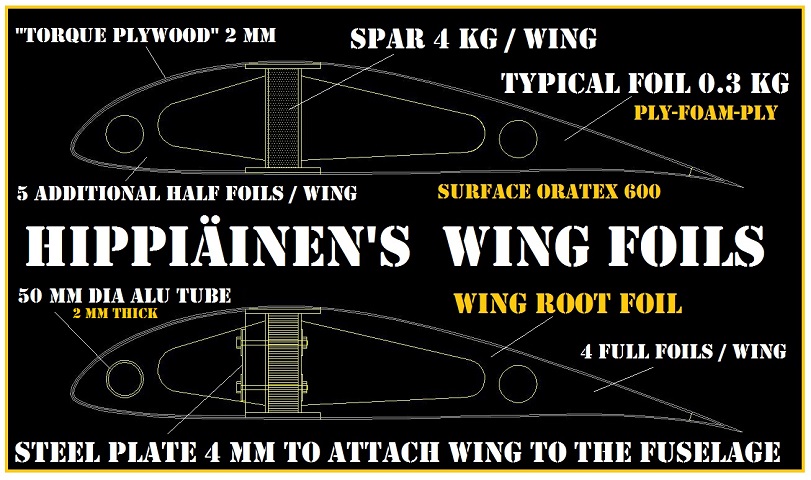 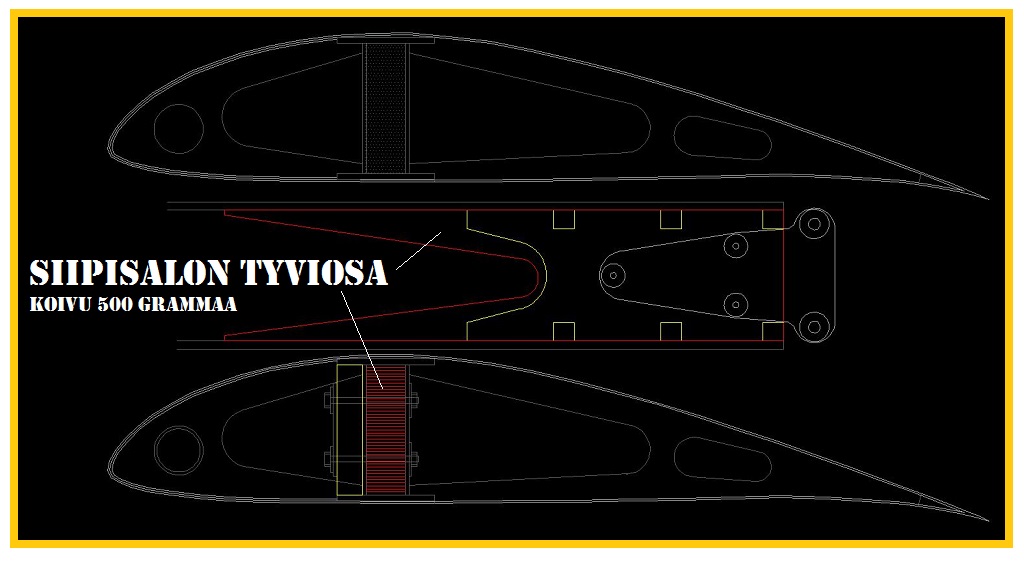 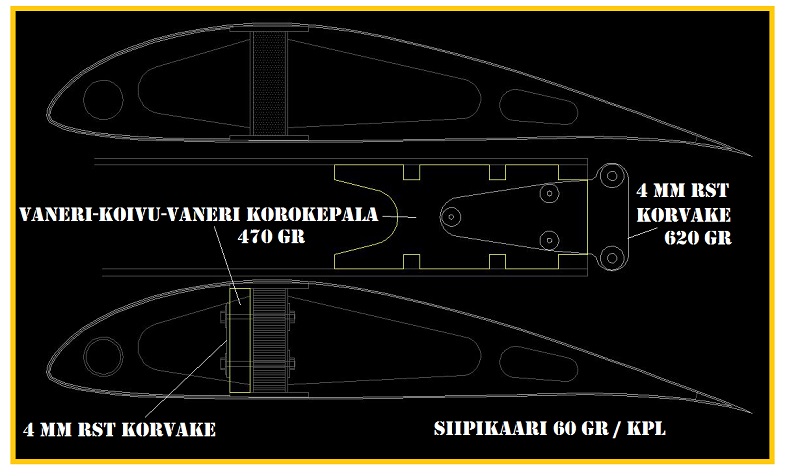 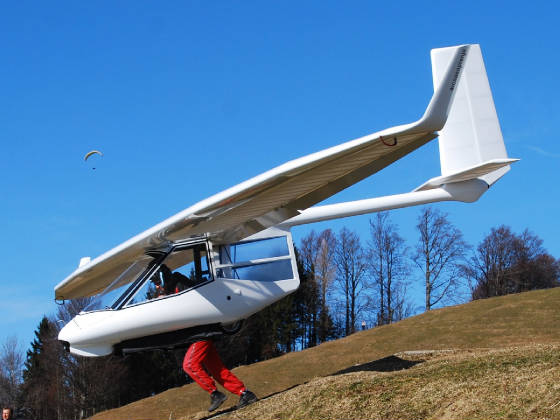 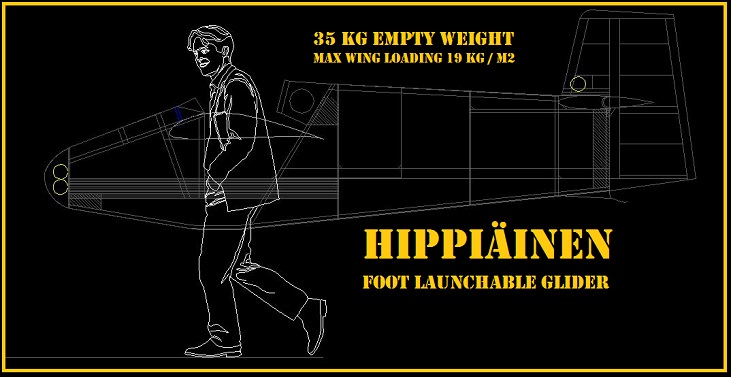 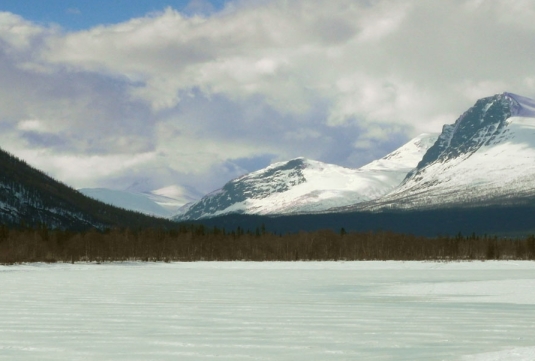 
I have experimented successfully with adding undercamber on two of my designs. It doesn't affect stability at all. It does improve aerodynamic efficiency. Many, if not most U/Ls have a flat bottom airfoil just to make construction simpler, and you can save weight if you design for it. At U/L speeds, the loss of efficiency of using a flat bottom is pretty insignificant.

But you can gain a lot of low speed efficiency by adding under-camber. The slower you fly, the more you gain. So near stall speed, you'll get much more lift and efficiency. In climb you'll still get significantly more lift and efficiency, that translates into a better climb rate. As you get up near your proposed cruise speed, the gain would be small. Much faster than that, and you can lose efficiency... depending on how deep the under-camber ,and wing loading, and other factors.

A deep under-camber like that improves your stall speed by at least 3 mph. And it helps the plane climb well with low horsepower, which would help your plan. And it makes the plane glide much better.

One disadvantage of adding under-camber is all the extra work in fabric covering. And you'll need pretty closely spaced ribs to keep the fabric from dipping between them. So you have to be careful not to add weight in the process.

Yet another disadvantage is it increases adverse yaw from the ailerons. You might need a larger rudder, or move the rudder farther aft to improve its leverage. And it could make it difficult to design the aileron spar with enough torsional stiffness. If you make the aileron chord greater to gain room for a larger aileron spar, it becomes aerodynamically advantageous to continue the concave shape on the ailerons... which adds even more work.

Adding under-camber to an U/L airfoil is not rocket science. You want smooth, gentle curves... as smooth as possible... both in the concave part in the aft 1/3 of chord, and the convex part at the front 1/3 of chord. The deeper you make the under-camber, the more you gain. The more smooth and gradual you make the curves, the less you lose at higher air speeds.

Be aware that adding under-camber moves the center of lift of the airfoil aft significantly. A biplane can help resolve the structural problems, if you use struts between the wings and crossing wires. You can get your torsional stiffness from that, and get by with a rear spar that's farther forward.
http://max3fan.blogspot.com
Ylös
Vastaa Viestiin
40 viestiä